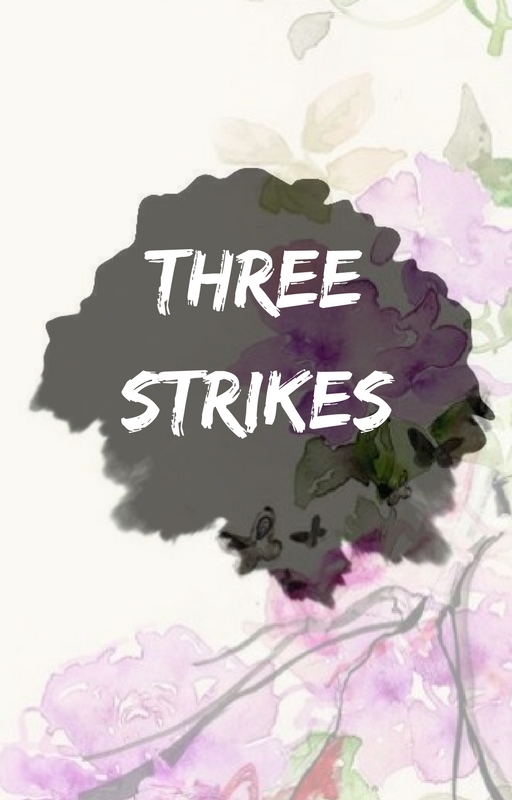 Amelia picked up her spear and tested its weight. She frowned. Too light.

“Getting ready Miss?” a  young boy asked, coming in.

“Yes,” Amelia said shortly. She began to strap her black armor on. She lifted her long black hair out of the way of the straps and gestured for the boy to tighten them.

“Yes, you’re excused,” Amelia said. Once the boy had gone she pushed the board on the wall out of the way and stared at the pictures underneath. Exactly two pictures. One, two girls with flowing long blond hair, blue eyes, and happy smiles. The other, much darker, pictured the same girls, but one drastically changed with black hair that whipped around her face and light brown eyes.

“Your spear,” a man said, coming in and handing her the golden spear.

She took it and threw it at the target. It hit with a satisfying thump, and she pulled it out. “Leave,” she told the man.

He hurried away, bowing his head.

She covered the pictures again and strapped on her red gauntlets, dagger, and belt.

The wind rustled through the room and she shut the window.

Two hooks were beside the door, one with a simple corded necklace, the other with a dark, blood-red cloak.

She put them both on and turned to look at her reflection in a mirror. Almost perfect. She thought and smeared on a shock of red lipstick. Her pale skin was unnatural when paired with black and red, but she liked the effect.

“The army is ready,” her general said, coming in.

Amelia strapped on her sword silently.

She wound her fingers through the necklace and looked at the mirror again. She sighed. Another battle, another fight. It would end in more death, more blood.

She picked up her sword and a dagger, gripping the latter tightly.

She spun on her heel and threw the dagger smoothly, watching without flinching as it flew through the air and pierced the general’s armor.

He gasped as blood trickled from the wound.

“Three strikes,” she said, pulling the dagger from his chest as she stalked from the room. “First mate, you’ve been promoted.”

Guess! Did I write about the hero…. or the villain? (more may be coming from this story, but most likely not) Monthly Festival : Turn your book into a movie and get it seen by 1000s of people. Or garner FULL FEEDBACK from publishers on your novel and help your next draft. Or get a transcript video of your novel performed by professional actors.

on the shining yards of heaven